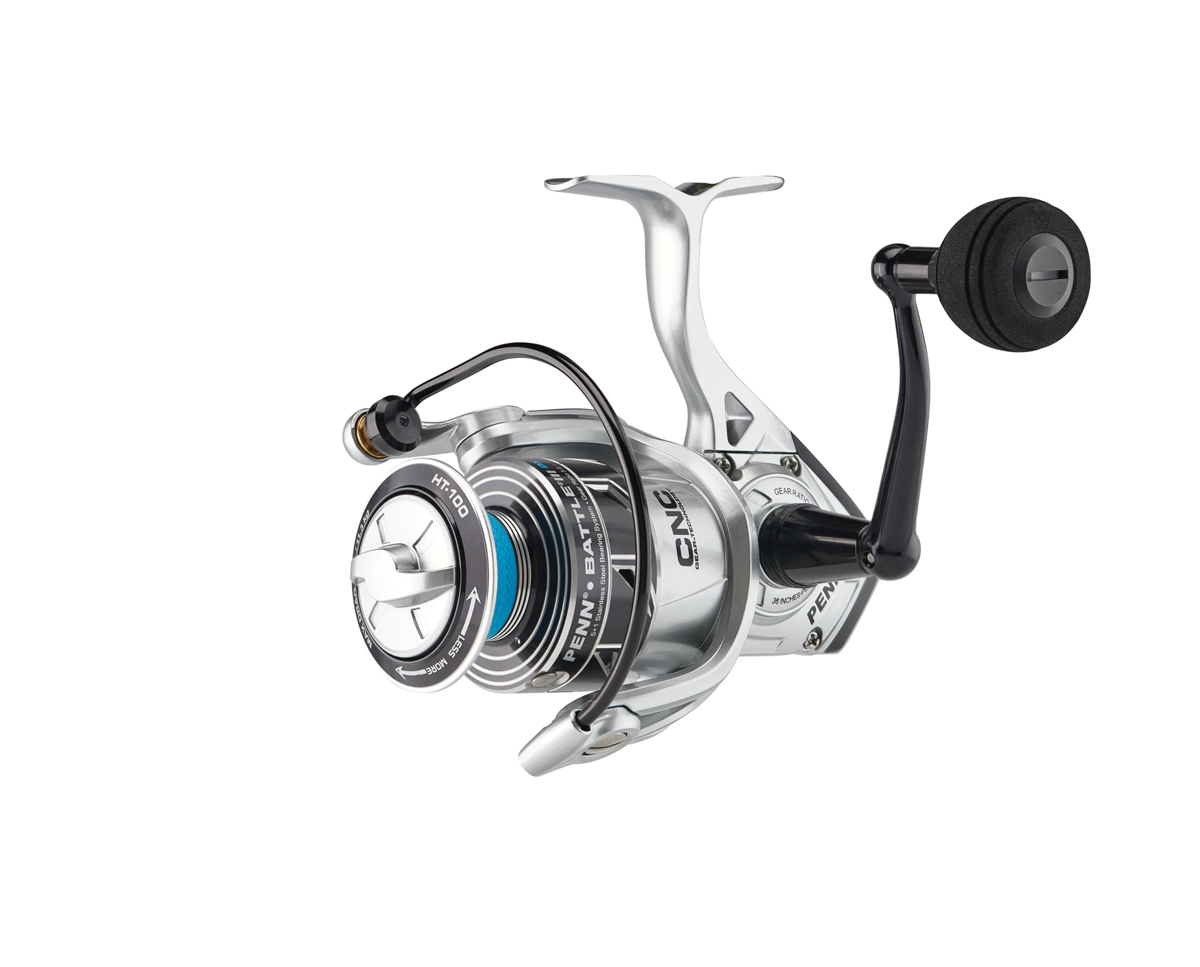 Saltwater anglers are in for another treat. Penn took the Battle III spinning reel and churned out the Battle III DX…fuaaaahhhh! I have played with the Penn Battle III and I liked it. It is tough, have plenty of power, loads of drag, and punches really hard. A good amount of hard fighting finned gladiators in scaly armour have fallen to the Battle III. And now we have the Battle II DX.

So What’s With The DX? 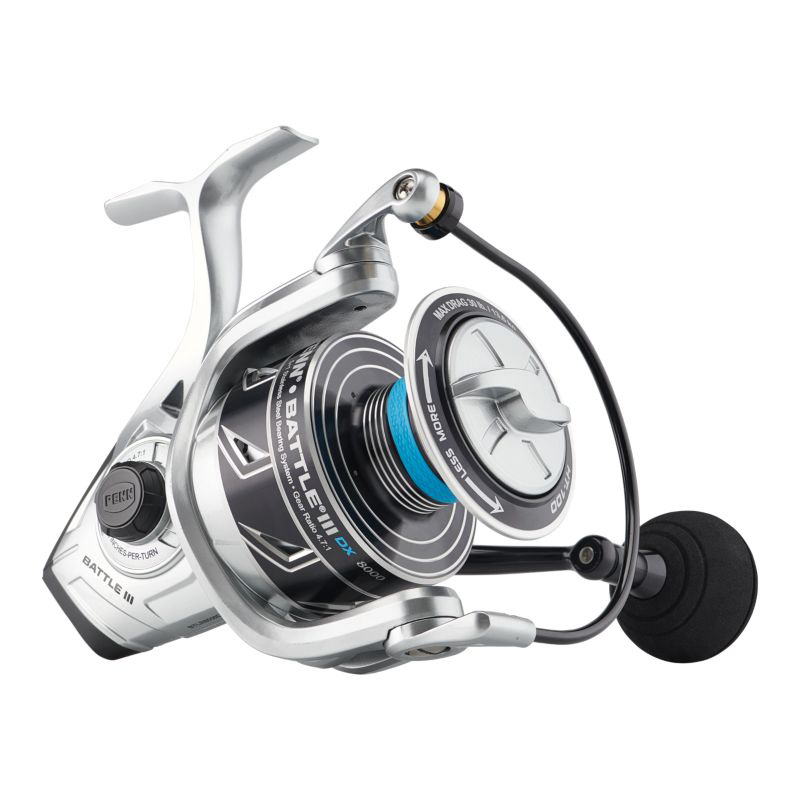 The Battle III DX comes in a cool colour scheme with silver and black taking dominance. The braid ready spool comes with a blue rubber braided line non slip grip that breaks the monotony. Imagine sitting in a Gregorian concert watching men and women in robes chanting and singing, and out of a sudden Lady Gaga in her usual outrageously skimpy outfit hops onto stage and do her thing. That is how I feel with the blue colour snugly wrapped around the reel  to break the monotony. 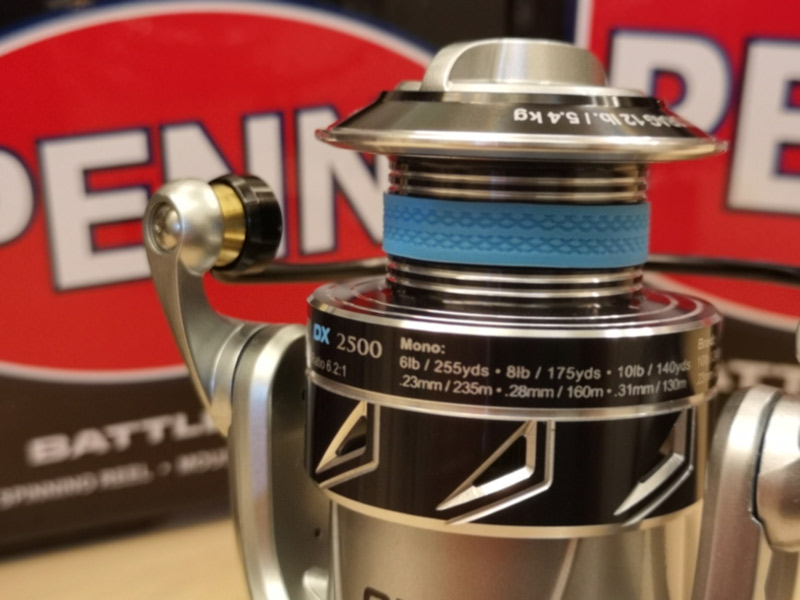 Comes with a blue rubber grip to stop superline slippage.

Colours and cosmetics aside the Penn Battle III DX is a step up from the Battle III without the DX. The Battle III DX comes with EVA handle knobs instead of rubber. This includes the oversized ones for larger reels. EVA offers a better grip (to me personally I find it so) as compared to rubber.

This is of course only related to fishing reels and rods and not car tyres. But if you are into playing with remote control cars; swiping the rubber tyres for EVA ones adds plenty of fun. You can drift them about the floor of your living room. 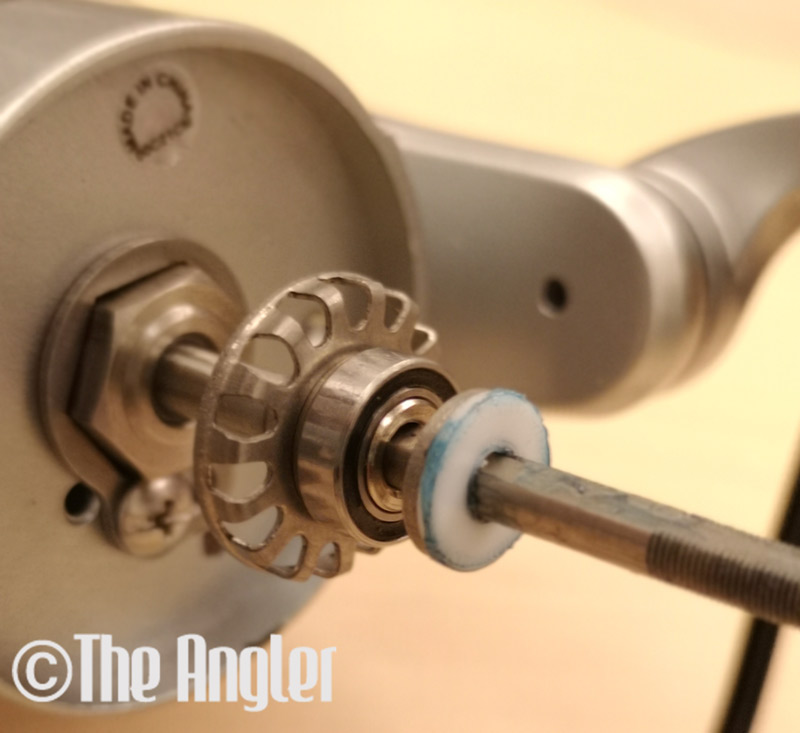 Here is another difference that makes good sense. The Battle III DX comes with an additional bearing that supports the drag. This means that even at very high drag settings, the drag is still smooth despite the heavy pressure pressing down on it. This is fantastic when battling big, hard fighting monster of the sea. Smoothness means lesser chance of losing the fish.

CNC brass main gear inside for toughness and added durability. 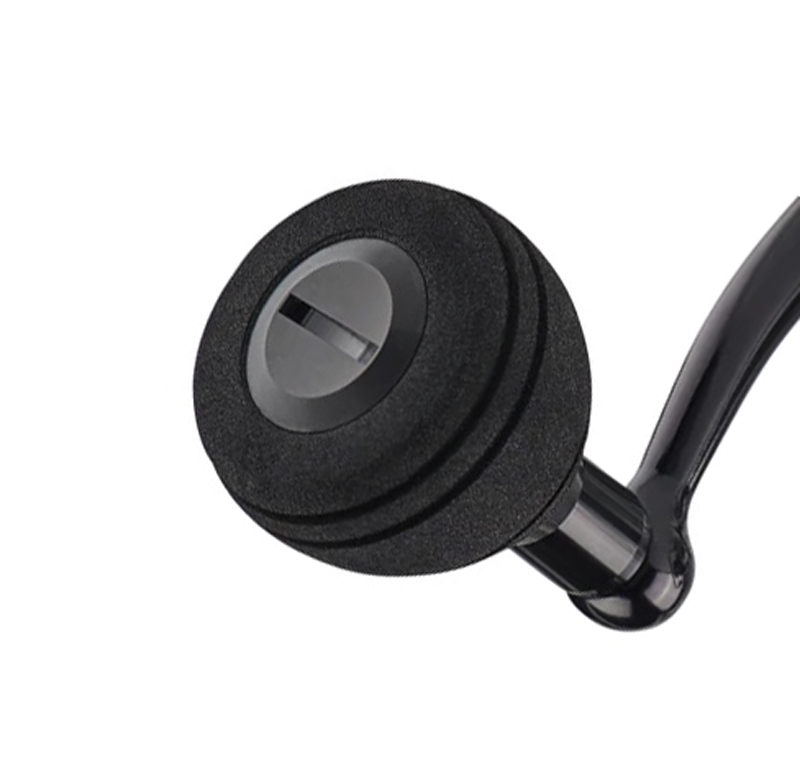 I have not gotten the opportunity to field test the Penn Battle III DX yet. I certainly am eager to put it through the “fire.” Meanwhile, it certainly is a solid high performance reel; knowing Penn. Well, to all you saltwater monsters and gladiators, be warned… Penn has a new slaying machine out in the market. Be afraid. Be very afraid. 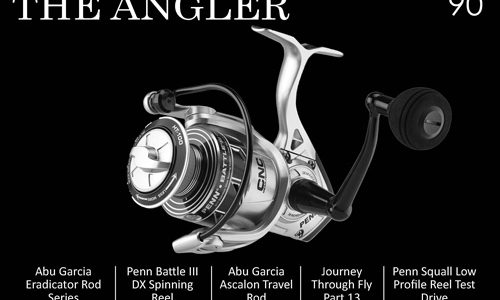