Many years ago I went to Pure Fishing Malaysia and asked if they had something that could pull a wreck off the Straits Of Malacca. Well, they didn’t. So I had to settle for something that could stop Ferraris instead, and reel them in. It was then that I got acquainted with the Penn Clash in the form of a spinning reel. While it did not stop road going Ferraris it certainly stopped and landed many “Ferraris of the sea,” aka sailfish. Later Penn launched the Penn Clash fishing rods and they were muscular.

I Need To Raise A Submarine

Recently, I again visited Pure Fishing Malaysia and asked if they had something that could pull up the German Submarine that was downed back in 1946, somewhere in the Straits of Malacca. This time they handed me the superb Penn Torque spinning reel to play with. But unfortunately I did not get a chance to field test it. As for the rod, they handed me the New Penn Clash. Of course it will not be able to fulfill my ridiculous wishes but I’ll settle for a few big groupers that are submarines in their own right. 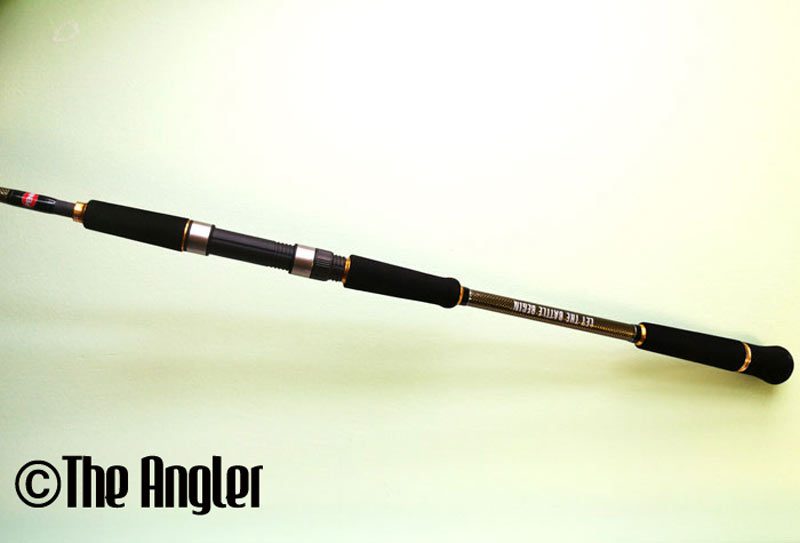 The butt section of Penn Clash.

At first glance the Penn Clash looked rather heavy but when I picked it up it felt surprisingly light especially for a “submarine” lifter. But I have landed “submarines” on lighter rods so I will not be a “rodist” (a person with a stereotype on rods) here. After all, there is no reason to stereotype fishing tackle these days especially with the advancement in technology; creating materials that would land one in the loony house even at the mere mention of it many years ago.

Oh, the Penn Clash is not just a submarine killer. It could get a tightrope walker with balancing issues walk from one building to another without falling. It is that well balanced. But should you decide to walk the ropes, don’t. Unless of course the buildings are about a foot tall. Add a reel first for better alignment of balance; bringing the weight backwards. Anyway, why walk a tightrope when you can go fishing? 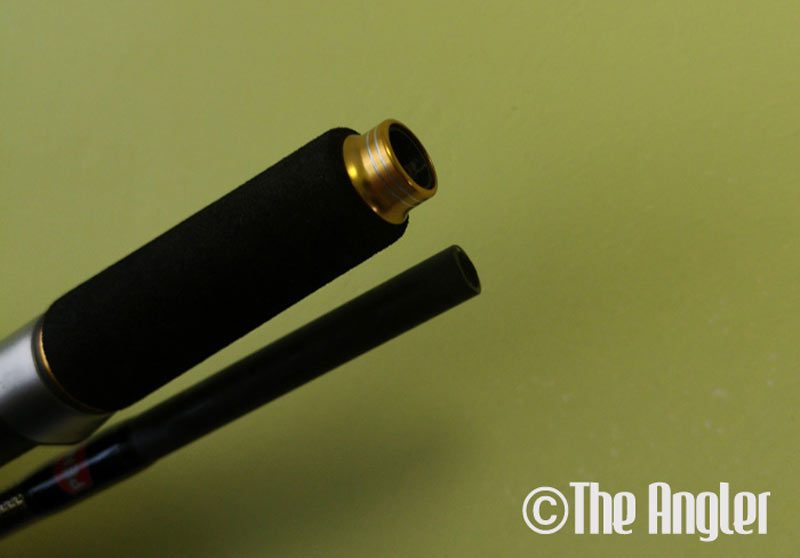 When it comes to battling it out with the knights of the underwater world, the Penn Clash is certainly an ideal rod. it has a powerful backbone that will provide pressure to hard fighting fishes that enjoy giving humans a hard time as well as to the angler fighting them, providing good amounts of pressure and leverage to the angler.

The Penn Clash comes with Fuji reel seat and Fuji K Guides, hi density EVA handles, a modest but good design, etc. all great stuffs for a quality fishing rod that uses the butt joint format. This allows the blank to curve well and maintain consistent pressure during battles. 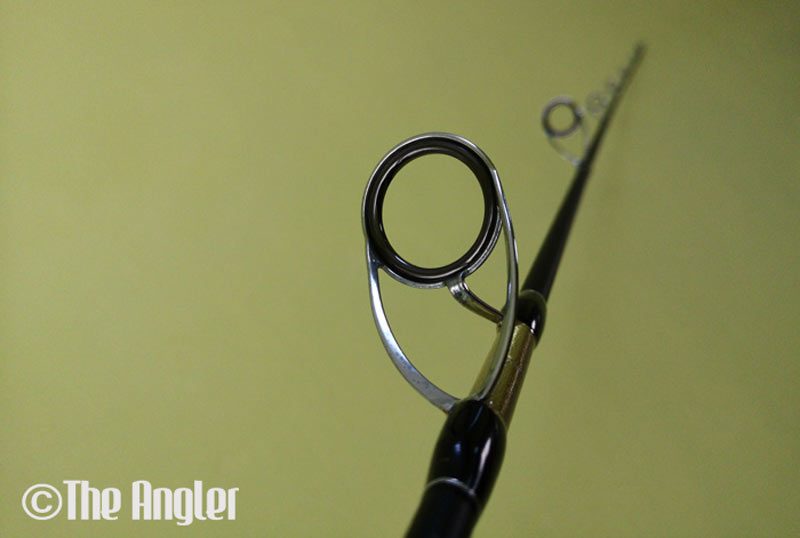 So, should you get yourself a Penn Clash rod? Well, it depends. If you’re the sort of angler that prefer to fish with a floppy stick; I recommend that you not buy the Clash. But if you want a rod with powers similar to that of Dwayne Johnson’s arm then perhaps this rod will suit you. Don’t get me wrong. It is not a rod on Viagra; stiff from butt section all the way to tip. It has a whippier tip (about 20% from the tip end) that helps with casting. After all, what good is a fishing rod that cannot cast.

The Penn Clash is a serious fighter. 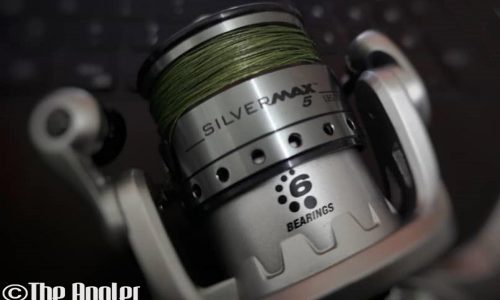