Penn reels, the name that sends saltwater gladiators running for the mounts (err… sea mounts).  Penn reels are well known saltwater fishing reels from the big game Penn International gold coloured reels from days of old that could knock a cow “unconscious”, to the latest generation Penn reels that are modernized but as tough. Penn recently launched another gladiator wrestling tool; the Penn Fierce III. 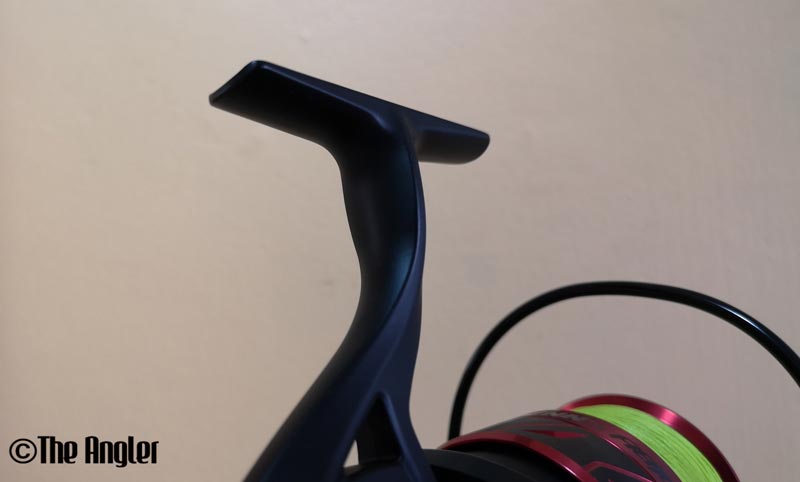 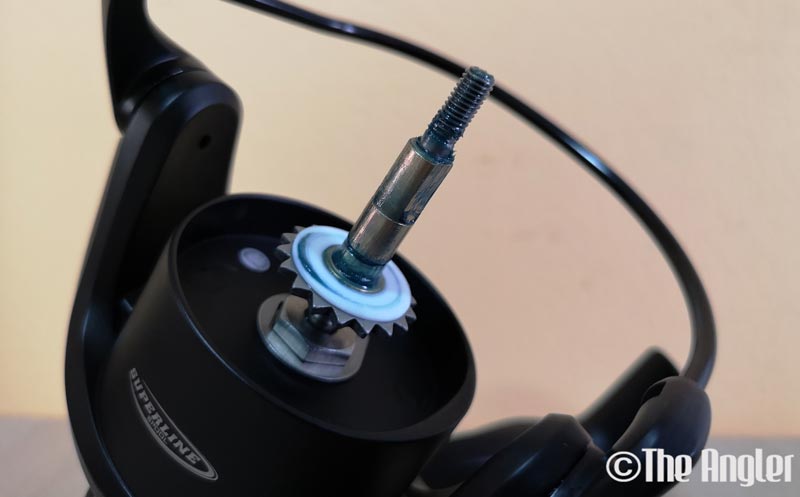 Some Of Its Features

The Penn Fierce III spinning reel comes with a full metal body and side plate giving it the toughness, durability, and rigidity that anglers like. It comes with a tough and hardened graphite rotor that is well balanced, and a heavy duty aluminium bail wire that is very tough. This means that the reel will not bend (reel foot) under heavy pressure, providing anglers with a more confident and comfortable fight during hard fighting battles. 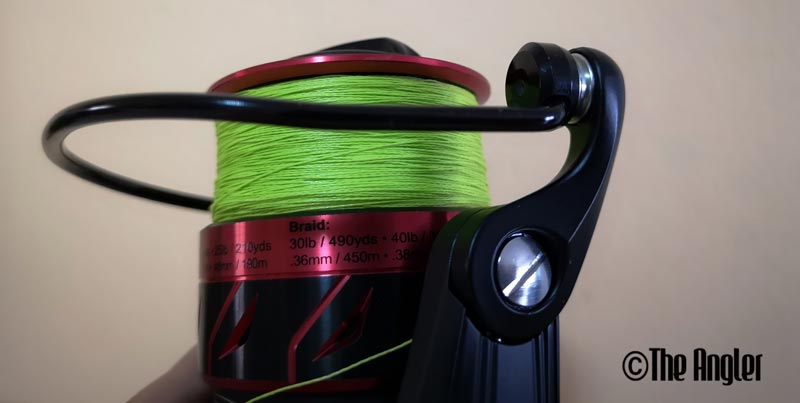 When it comes to stopping fish or applying extremely high pressure on the running fish, carbon drag washers have been the proven drag washers to go with. The Penn Fierce III spinning reel comes equipped with the proven PENN HT-100 carbon fibre drag washers giving it the ability to handle most inshore fishes as well as most big game fishes. 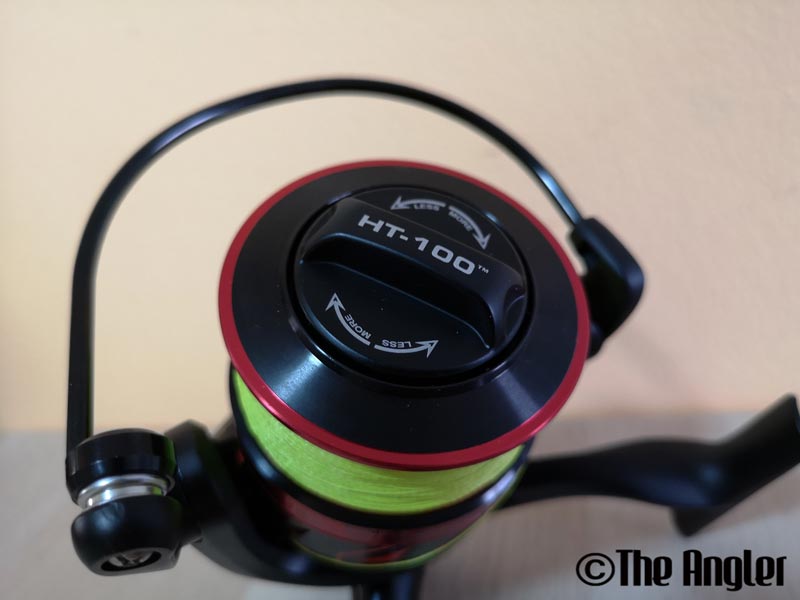 With superlines being the mainstay of anglers these days, the Penn Fierce III spinning reel comes with a tough superline ready spool with line level markings. This means that the angler no longer has to use a monofilament backing line. A rubber ring around the spool provides good amounts of friction for superlines to hold on to. The line level markings let the angler know how much line is in the spool; a great feature especially when fighting a trophy finned gladiator. 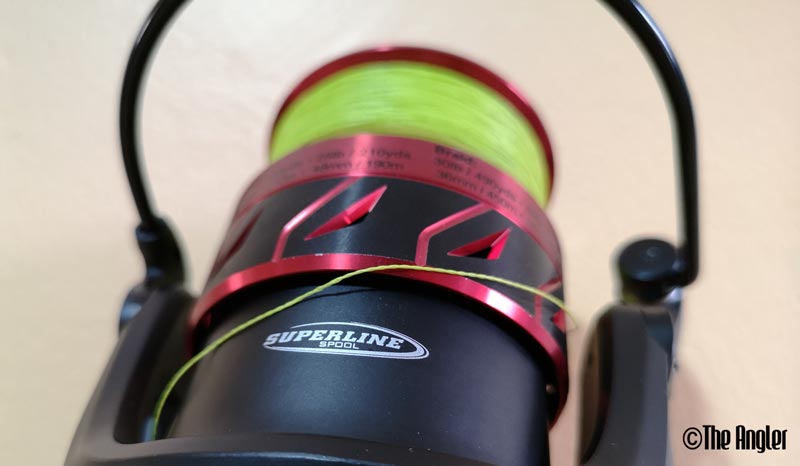 The handle knob of a fishing reel is very important too. It determines the grip that the angler has on the reel of which helps make up the level of confidence the angler has during battles. The Penn Fierce III spinning reel comes with a good size rubber knob (size depends on reel model) that provides for a better and more comfortable grip when fighting hard fighting fishes. 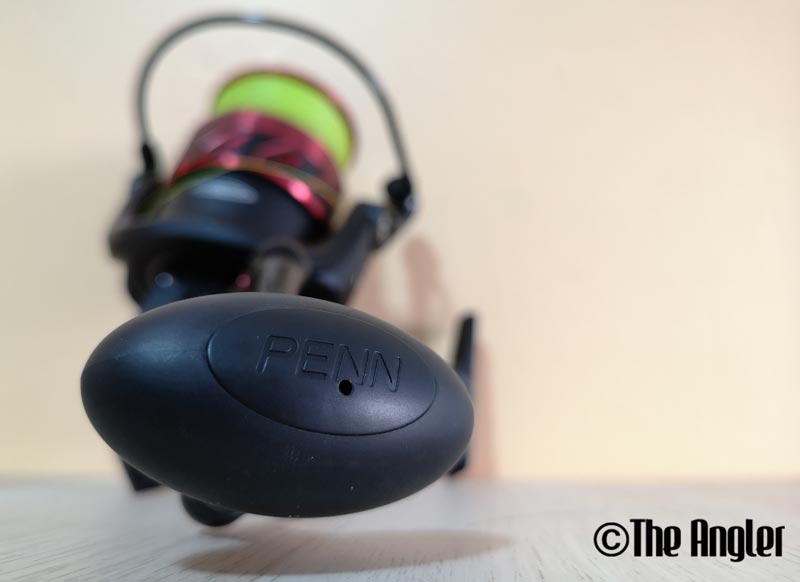 Below are the features of the Penn Fierce III Spinning Reel:- 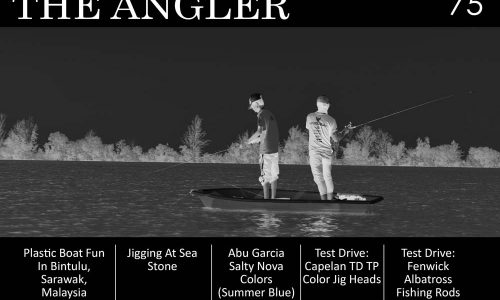